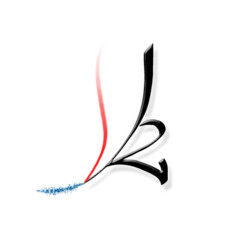 David came into this world in Madrid some forty-odd years ago, on a freezing November night with a 0 brush under his right arm and a paint pot of Space Wolves Grey in his left hand.

Thirteen years later, and after acquiring two Blood Bowl ogres and four Citadel colors, he realized that painting figures was something worth continuing to practice in greater depth.

Some years later he came to the conclusion that what until that moment was his main hobby could become something else. And that's how he decided to make his hobby his job and became part of the 'Eavy Metal team at Games Workshop and subsequently the painting department at Andrea Miniatures.

Winner of several world-renowned figure painting awards, including two Slayer Swords (Best of Show) and 27 Golden Demons, he is currently away from the professional world of miniatures although he does accept occasional commissions.